74% were concerned about personal emergencies

66% were concerned about the lack of medical services on weekends

The Malibu Urgent Care Center has existed to fill these health care needs.

In 2000, they assumed the clinical and business management of the Center from Dr. O’Brien, who remained on the staff as their orthopedic specialist. Then in June, 2001, St. John’s Health Center discontinued funding the extended hours of operation. Dr.’s Frankle and Furgurson turned to local residents for help to prevent closure of the facility.

In 1996, the City of Malibu's Community Task Force conducted a Health Assessment Survey that revealed the following from local residents:

The outcome was the creation of Friends of Malibu Urgent Care Center, a new non-profit 501(c)(3) organization.

72% were concerned about natural emergencies

In fact, almost half of their patients are cared for after 5 PM on weekdays, during the daytime on weekends and over holidays. But the cost of providing this extended care has always been a struggle for the Center to fund.

In 1982, Dr. Susan Reynolds opened the original Urgent Care Center at this site. She depended upon contributions from patients and the proceeds from annual benefit concerts held at Pepperdine University. Hours were often sporadic and insurance plans were not accepted.

In 1994, Dr. Walter O’Brien, an orthopedic specialist, took over what is now Malibu Urgent Care Center. Then in 1997, St. John’s Health Center provided operating funds that enabled what became known as St John’s Malibu Urgent Care Center to operate during extended hours both on weekdays and weekends. St John’s contributed over $700,000 in subsidies to keep the Center open during these five years. 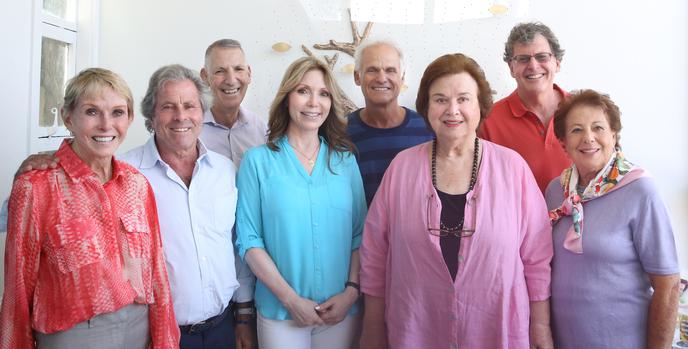 Malibu's geographic isolation has created a tremendous need for an urgent care facility as well as the availability of medical services after hours and on weekends.